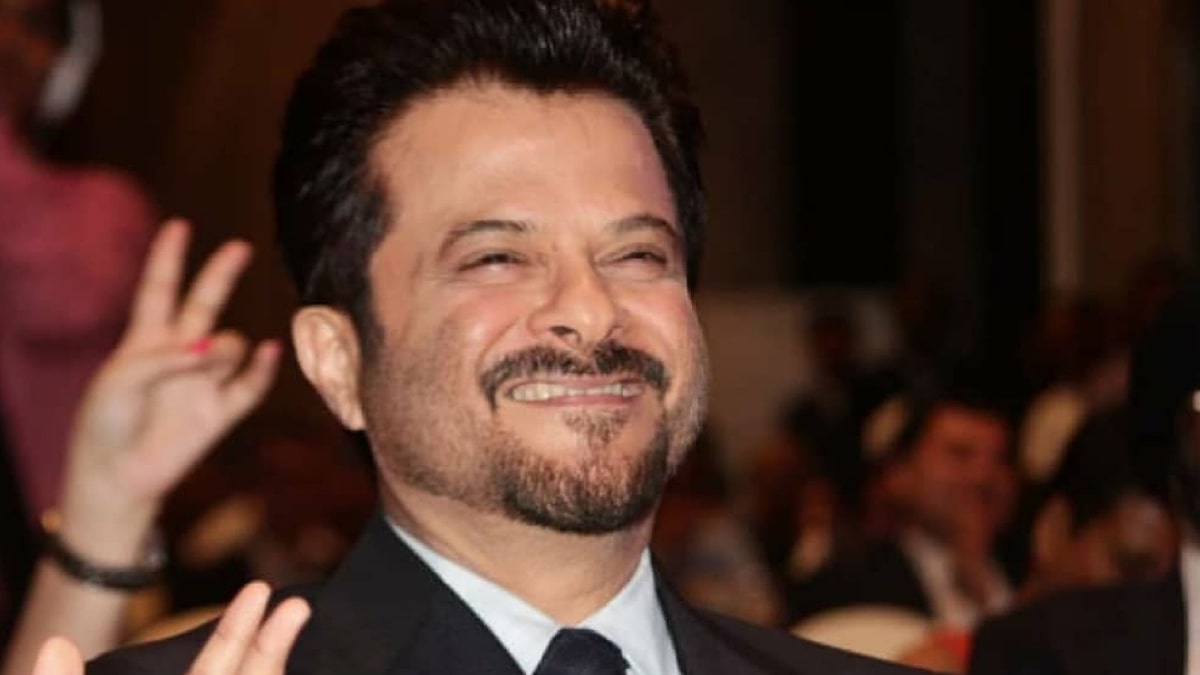 Mohit Suri Announces That He Is Officially Done With The First Draft Of Malang 2, Anil Kapoor Looks Forward To It

KGF Chapter 2: This movie is one of the most awaited movies of 2020. The sequel of the KGF Chapter I starring Yash. Recently, there are various new characters revealing their role in KGF Chapter 2.

One of the various actors in the movie is Sanjay Dutt. Yes! Adheera is the role played by the most awaited actor Sanjay Dutt. With too many superhit Bollywood movies like PoliceGiri, Dhammal, Double Dhammal, Sanjay Dutt is backing up with the role “Adhera”.

Here’s a youtube video in which Sanjay Dutt talks about his role in KGF Chapter 2.

There are various fan-made trailers of the movie.

But, all of the videos are to gain popularity. The movie is under the build time, so you need to wait more for the official KGF movie trailer.

On the 60th Birthday of Sanjay Dutt, the first poster of movie was also released. Here’s the poster.

Another Post shows the first look date of KGF Chapter 2 movie. In the post, it is clearly seen that the first look will ve available on 21st December.

However, the shooting of the movie is going on. Recently in an article from pinkvilla, Yash was spotted on the sets of the movie in the red retro look.

Many illegal movie websites like 9xmovies, Tamilrockers, KatmovieHD are in the way to leak many FUll HD Bollywood Tamil Movies.

No-one can say about the leak of the movie. However, it is seen that the movies is leaked on the very next day of its release.

But, if you are waiting to watch movie in high quality. Movie theatres and Cinema Halls are the one you should visit. Avoid downloading the pirated copies of movies. Amer Fort, Jaipur, Rajasthan – Know everything about it