As we know, September is going to end soon. Along with the excitement of Diwali in November, people also awaits for upcoming web series 2020. Many people don’t know about the web series going to release in October 2020 until anyone tells them.

So, here’s the list of upcoming October 2020 web series with their release date.

If you are waiting to watch the thriller series after watching Zee5’s “unlock” web series. Then your wait will over on 2nd October with Zee5’s “Expiry Date”. The series stars Sneha Ullal, Madhu Shalini, Tony Luke, and Ali Reza. On Sept 11, the series was announced by its stars through their Instagram handles.

As described by the actors, the story revolves around the couples and the change in their relationship when jealousy & anger overcomes love in their life. In the statement of Tony Luke “Expiry date was an exciting project for me & you are going to see lots of flavors, from love to retaliation and vengeance to perseverance.”

The series will release in Hindi as well as Tamil.

Nawazuddin’s last film, “Ghoomketu” didn’t go well as expected. If you miss the best of his serious role then, you can enjoy that in the nawazuddin’s upcoming movie “Serious Men”. Based on Manu Joseph’s book titled the same as movie name, the film depicts a tormented slum dweller, who tries to use his son’s newfound fame as a boy-genius to improve his family’s fortunes.

The wait for the Ananya Pandey’s latest movie “Khalli Peeli” will end on 2nd October 2020. Maqbool Khan directed the movie & is produced by Bharat director Ali Abbas Zafar, Zee Studios and Himanshu Mehra. Also, you will see Ishaan Khatter as co-star with Ananya Pandey. The film shows the mad journey of taxi driver (Ishaan Khatter) & his passenger (Ananya Pandey) who is dancer by profession.

On, 7th September the film poster and teaser was disclosed for viewers.

MX Player is coming again with its latest crime web series titled “high”. The web series will release on 7th October 2020 on their official app/website. The video-steaming platform allows its users to watch web series for free without any subscription.

MX Player’s series “high” showcases the ill-effects of a newly emerging drug in the market & effects on its abusers, politicians, bureaucrats & law enforcers.

If you are eagerly waiting for the gandi baat season 5, then it will over on 8th October 2020.

Another upcoming Indian movie 2020 is a romantic comedy film starring Yami Gautam and Vikrant Massey. It’s the very first movie of Yami & Vikrant together. However, we have already seen Yami’s romantic/comedy role in Bala movie opposite Ayushman Khurana. Now, we will see the chemistry of these new on-screen couple.

Recently, on 25th September the trailer of the movie was out and people enjoyed watching it. It seems audience is expecting high from the movie and let’s see how the film’s story will perform.

Poison Season 2 is framed around the theft of a consignment and people related to this. This series consists lot of thrilling and action scenes that will definitely entertain you.

Saqib Saleem’s upcoming romantic movie is next in our list. The film is titled “Comedy Couple” and Shweta Basu Prasad stars opposite to the actor in movie. Story of the movie is on two comedians Deep (Saqib) & Zoya (Shweta) who teams up together and entertain peoples. On this journey, they fall in love with each other and this movie showcases these ups & downs.

The story doesn’t seems to be that interesting but yes, people will love the comedy dialogues of the film.

The wait for Mirzapur 2 release will come to an end on 23rd October 2020. Everyone wants to see Guddu Bhaiya in action. Mirzapur Season 2 story will continue part 1 of the web series. People are expecting a lot from part 2 and the web series director promises to make it even more excited than season 1. There is no change in the star cast from the previous season. Until then, we recommend you to watch online abhay season 2 on Zee5, which is as exciting as Mirzapur.

Top 10 Most Alluring Places To Visit With Family In India﻿ 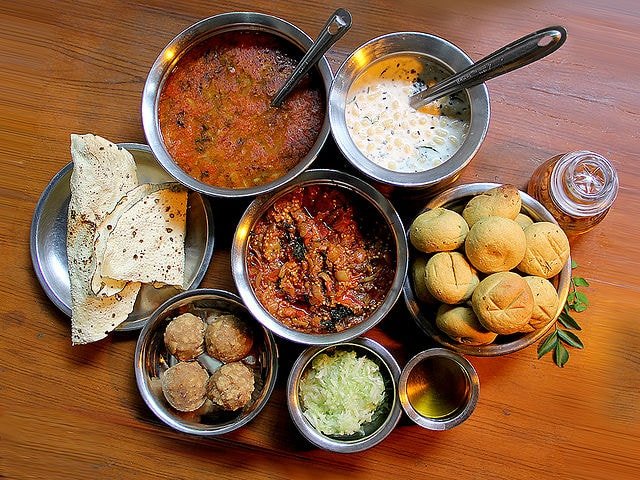 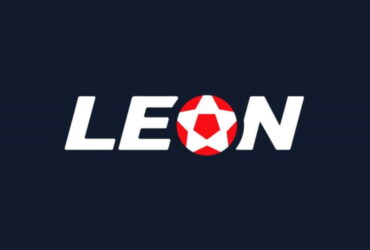