To say that cricket is a popular sport in India would be an understatement. For almost 90 years, Indian has played cricket, from pre-independence time to the countries separation from the British colony. Many great players have represented the country in the history of Indian cricket, and the contribution of these players is what makes India a powerhouse in cricket. Let’s look at some of these incredible athletes in this sport.

Kapil Dev Nikhanj was a fast bowler and a hard-hitting middle-order batsman who is considered one of the greatest all-rounders in the sport’s history. He is also known as one of the greatest captains in history and was named by Wisden (the bible of cricket) as the Indian Cricketer of the Century.

He and the Indian team won the 1983 Cricket World Cup. Kapil Dev retired in 1994, holding the record of the most significant number of wickets taken in Test cricket and wasn’t broken until years later. He scored more than 5000 runs, has 434 scalps to his name, and was a great pace bowler, and a competent lower middle-order batsman.

Rahul Sharad Dravid was a recent former Indian cricketer and captain of the Indian national team. He remains one of the most popular players in the game, including on online betting websites for his incredible talents as a batsman and occasional wicket-keeper. He is the current Director of Cricket Operations at the NCA in Bengaluru.

His sound technique and level head made him a nightmare for opposition bowlers because, at times, it seems like no one could get Dravid out. He pulled India out of difficult stages in matches, and it isn’t hard to see why. Rahul Dravid has 36 Test hundreds and over 13000 test runs. He is a true legendary cricket player, and one of the best India has ever had.

Sunil Manohar Gavaskar is, without a doubt, the greatest ever Test opener for India. He played for the Indian team from the early 1970s to the early 1980s and is considered the best opening batsmen of all time. He set multiple world records, including the most Test runs and most Test centuries scored by any batsman.

Gavaskar’s incredible batting performances against the world’s best bowling attacks made him a role model for many young batsmen. He was the first player to cross 10000 runs in Test, and thanks to his incredible patience, he became a true legend of the sport. Gavaskar still has records that stand to this day.

Anil Kumble is a former Indian coach, cricketer, and commentator who has been a mainstay in the sport for years. His love for cricket, just like his talent in the sport, should never be understated. In 1999 while playing against Pakistan, Anil Kumble dismissed all ten batsmen in a Test match innings, which made him one of the only cricket players to do this.

With more than 600 Test wickets in a career spanning two decades, he has surpassed all of his predecessors Erapalli Prasanna, BS Chandrasekhar, and Bishen Singh Bedi in terms of achievements. Anil Kumble remains as one of the best spinners India has ever seen, and his legend deserves a place on this list.

Sachin Ramesh Tendulkar is a legend in the sport and is widely regarded as the greatest batsman in cricket history. Tendulkar is the highest run-scorer of all time in International cricket and is the only player to have scored one hundred international centuries. He is also the first batsman to score a double century in a One Day International.

With more than 15,000 runs and 51 hundreds, he has the most significant Test batting records to his name. Tendulkar had 20 years to perfect the sport and perfect it he did. His consistency in his two decades of play makes him a global sports icon. He has been one of the most excellent role models for budding cricket players. 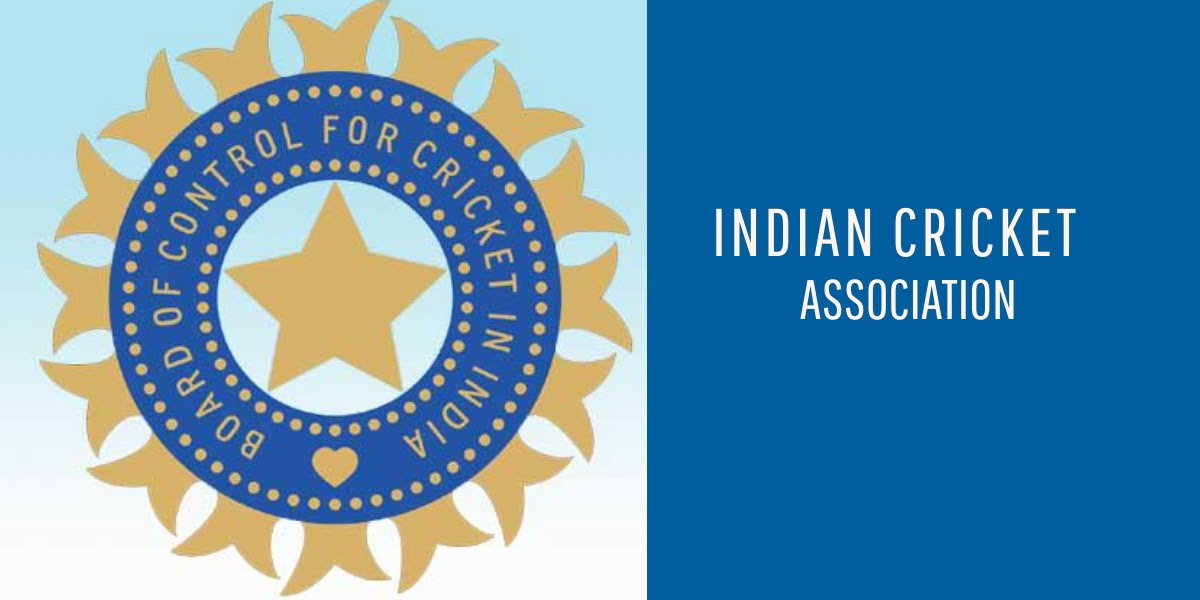