The BCCI firmly known as Board of Control of Cricket in India has approved for the ICA (Indian cricket association). Indian Cricket Association is formed according to the new board’s constitution. The work of this association is to look after the interest of former players. This association is not affiliated to FICA (Federation of International Cricketers’ Association) and is open to all former men and women cricketers.

Cricket is the most loved sports in India and those former players are very dear to the fans. Loving cricket doesn’t mean only watching and enjoying the games. It means also being involved with everything that happens, following almost every match, bet on cricket games and take this subject very personally. Therefore, the associations existence is very important to the people, as an organization that stands behind the former players and protects their rights.

Every association has some norms and criteria. The BCCI has put some of the membership criteria for ex-cricketers to be a part of ICA. They are:

As of now, Former cricketers Kapil Dev, Ajit Agarkar, and Shantha Rangaswamy are the directors of ICA. We cannot say anything about future directors. The first director is Kapil Dev, who was the main person behind the victory of ICC world cup 1983. Second is Ajit Agarkar, who represented India in more than 200 International matches. The third director is Shantha Rangaswamy. Under her captaincy, India got their first-ever Test win against New Zealand in November 1976. However, these former cricketers will hold their positions until elections are held.

The most important part of an association is funding. ICA (Indian cricket Association) will have to manage its own funding. No entity or BCCI will not fund this association after the initial funds. They can manage funds by their own methods, and no one will put up questions in reference to the funding of the ICA. Gaining fund for such an association is not a tedious task.

Concluding the topic, the decision of BCCI for the formation of ICA is great. The ex-cricketers will get recognition with this which is lacked up with a lot of cricketers. Whatever help they will require and whatever they can give to the Indian cricket after retirement can be done through this association.

David Ayer, The Director Of Suicide Squad Has Decided To Release The Director’s Cut, Promising It To Be Better Than The Film 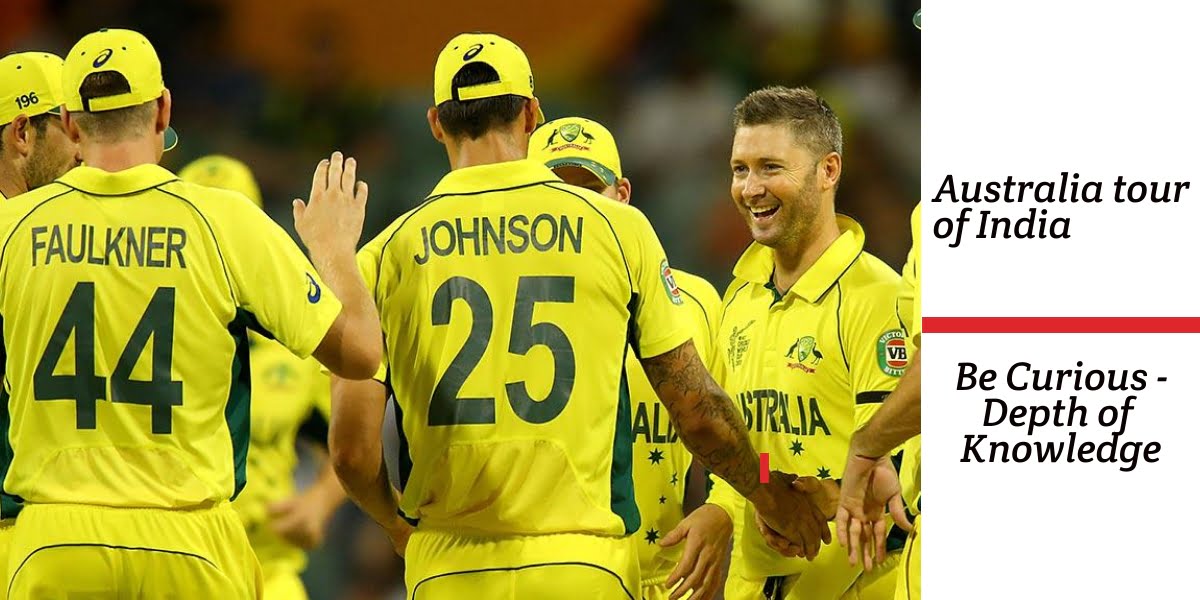