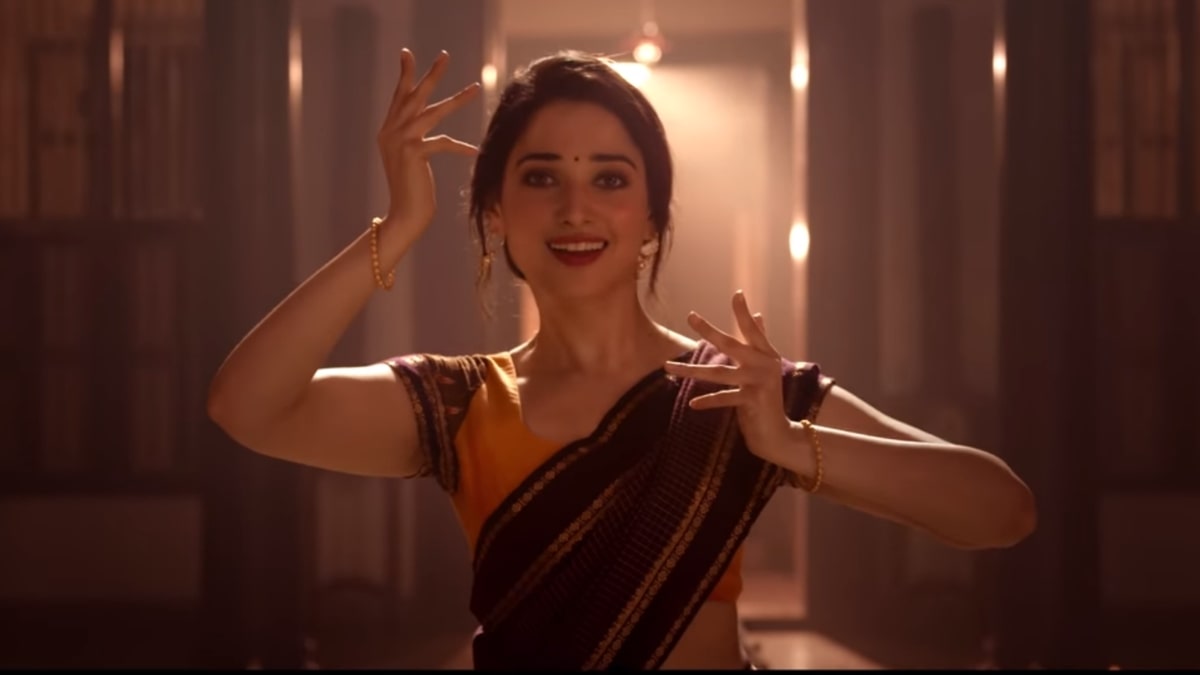 Petromax, a 2019 Indian Tamil movie of the genre comedy horror film directed under Rohin Venkatesan direction and production by Passion Studios. The film released on 11th October 2019 starring Tamannaah and Yogi Babu. It is a remake of another Telugu film “Anando Brahma” and opened to positive reviews. In no time, this movie became super hit on box office among the viewers.

The movie, Petromax revolves around a guy who faces a lot of trouble while selling his house. The reason is stated of ghost haunting over the house or at least said so. Whosoever came to purchase the house backed off due to the widespread rumor of possessed evil spirits inside the house. To overcome this problem and to prove there is no such thing as ghosts He asks four people to stay in the house for a few days and prove that there is no ghost. Once the group of four starts living there. A thrilling combination of comedy and horror can be seen in the movie.

The owner of a horror house, comes across four different people who are badly in need of money. He offers them a huge sum on condition that they stay there for few days. Through living at that house he wants to prove that the old home is safe to live. A couple of twists and a flashback story follows which engage audience in parts of this movie, Petromax.

The movie Petromax, engages the audience in start but fail to do so until end. The timing of movie is a bit too long to handle.

Tamannah, the main protagonist of the movie lacks much space. The comic scenes dominates the horror part of the movie. The horror scenes are quite few as a matter of fact which is sad for the Audience who are sitting in the hall expecting a horror movie.

Yogi Babu’s sequence, dialogues and his acting in Petromax makes up to the audience for the lame script.

And in the climax, a bit of “Amma’ sentiment, and some emotional scenes throw in movie, Petromax. These scenes makes audience wonder why they bought in the horror angle at all. The film, a little over stretched two hours in the second half which leaves their viewers exhausted.

To sum it all, one can say that Petromax is more of a time pass comedy caper than a horror film. However, movie was leaked by the sources on internet such as Movierulz or Tamilrockers to download

The Most Popular Slot Machines In Japan

ABOUT US
Welcomes all Curious learners, Curiosity is the start of Everything.With this thinking we have stated our journey into the digital era.We a group of four mechanical engineers have started this website. Here we provide articles on Cosmology, Automobile and tourism as well. Help us to expand this community and ‘Be Curious’.
FOLLOW US
©

Send this to a friend