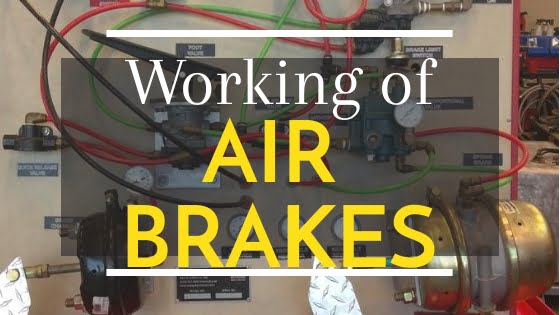 Bajaj Chetak Electric Scooter: Bajaj is all set to launch its first electric scooter in India. Bajaj unveiled the scooter in the previous month before Diwali. By this not only the name Chetak is going to be revived also there will be a launch of electric scooters and a push to sell electric two-wheelers which is a good move.

Check about Hybrid Vehicles, their advantages and disadvantages.

The all-new electric Chetak production started on 25 September 2019 at the Chakan plant of Bajaj Auto in Pune and will be launched anytime in January 2020. It will be sold initially in two cities Pune and Bengaluru. There is no news for selling in other cities as of now.

The basic reason behind this is the interest shown by the people across different cities and their opinions regarding the buying of electric vehicles. Any product which is launched is first sold in a few cities and then expanded to other cities depending upon the demand and interests shown among people.

The introductory price of the scooter should be expected around Rs 90,000 to Rs 1.3 Lakh. This may seem expensive but the market of electric vehicles is started in recent years so it will take time to set in the market. So there is time for electric vehicles.

The scooter will be an all-electric vehicle. The scooter will feature a 4kW electric motor along with an IP67 rated lithium-ion battery which will be non-removable. There is no official figures of power outputs for the motor as well as battery.

As it is an electric scooter, everyone will have a question regarding its range and modes of power. So Bajaj has quoted the range to be 95kms. The bajaj chetak electric scooter will contain a built-in charger that is plug and play which can be charged at home effortlessly.

The ranges are acquired by real driving conditions within Pune city (Pune is the home for Bajaj as the Bajaj manufacturing setup is located at Chakan, Pune).

However, ARAI results can be high from these figures. An average 80km range is pretty much good for city rides. But before launch, we can’t question.

Bajaj chetak will be in classic retro design. The design is very good.  Chetak will feature 12-inch wheels with a disc brake at the front and a drum brake at the rear. The wheels will be multi-spoke wheels. The wheels may consist of a tubeless tyre. The quality of Chetak is top-notch.

The body of the new Chetak will be an all-metal body with six different colors and will consist of features like all digital meter, LED headlight with DRLs and sequential scrolling LED blinkers. The digital console seems to be a TFT display.

The chetak will become the first scooter to feature an all-metal body.  By looks, the scooter looks like a top-class expensive scooter. By first visual appearance, anybody will be amazed and surprised.

As of now, there are many electric scooters on sale in India. However the closest rival of Bajaj chetak electric scooter is Ather 450 which is priced competitively at Rs 1.13 Lakh (on-road price Bengaluru)

Also, there is no information regarding bookings which means that no bookings are open.  So we will get to know when the all-new Chetak will start reaching the dealers, and till that we should wait. Posted by By Be Curious Team 13 Min Read Posted by By Be Curious Team 18 Min Read Posted by By Be Curious Team 24 Min Read
Load More