Dhoom Director Sanjay Gadhvi Has Decided To Pen Down A Project Which Is Based On The Lockdown Situation, Targets Subtle Comedy!

Film Nishabdham was supposed to hit the theatres on April 2, 2020, however, it is very obvious that due to coronavirus pandemic the date had to be postponed. It seems that the makers of the film have waited for a very long time to release the most awaited film of Anushka Shetty. A few days back, there have been rumors that the filmmakers will not be waiting for the much-awaited movie to hit the box-office, but will rather release the film on OTT platforms for the masses to watch the film, amidst the lockdown.

While the on-going rumors were in the air, the production house, People Media Factory took to their social media handle in order to give correct information to the public. The production house clarified that the film will not be released on any OTT platform and the media should wait until any official announcement is made. People media factory will announce the release date or any upcoming news on their twitter handle.

The twitter handle clearly stated that from day one of the shoot the entire team of Nishabdham has been very supportive including the star cast and the technicians. Special credits were given to Anushka Shetty. They urged the public, not to believe rumors spread without any solid base. They further added that in case any official news is to be conveyed, they will let the audience know.

The film Nishabdham has been directed by Hemant Madhurkar. The film revolves around silent thriller tale and has been set in the backdrop of Seattle, USA.  The lead roles in the film have been bagged by Anushka Shetty and Madhavan. The star cast also includes the stunning actress Shalini Pandey and Anjali. The renowned actor in the Hollywood industry, Michael Madsen is also a part of this beautiful film.

Initially, the filmmakers decided that the much-awaited will be released in January 2020, however, due to a sudden delay in the ongoing production the team had to postpone the release to April 2, 2020. Official announcements were made on several media channels and OTT platforms. However, due to the coronavirus pandemic, the entire schedule has gone down the drain. Currently, it is very uncertain as to when will the movie be released. We are not even sure if the post-production scenes have been clear. Only time will tell what the film has to offer.

Clearly, the audience has a lot of expectations from the film let’s see whether it will cater to the hopes of the audience. Furthermore, it is very dicey that the filmmakers will actually release the film on some OTT platform because in such a case, the film would incur huge losses. The time and money spent on the film will go down the drain. No doubt that with the entire country being under lockdown, people will have all the time in the world to watch the film.

But the question is whether the producers will earn more money than what they have invested. All we can do is actually wait for the production house to tweet their official statement until then browse other shows on the OTT platforms! 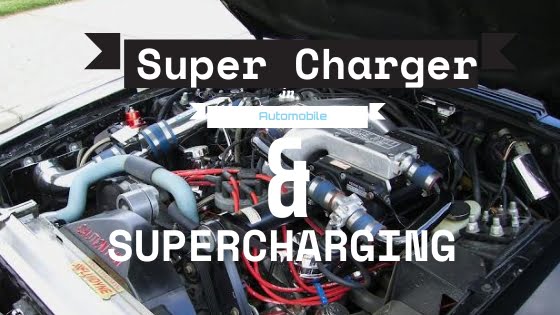 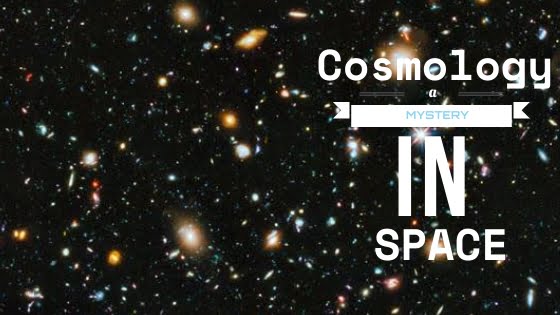 Cosmology – A Mystery in Space 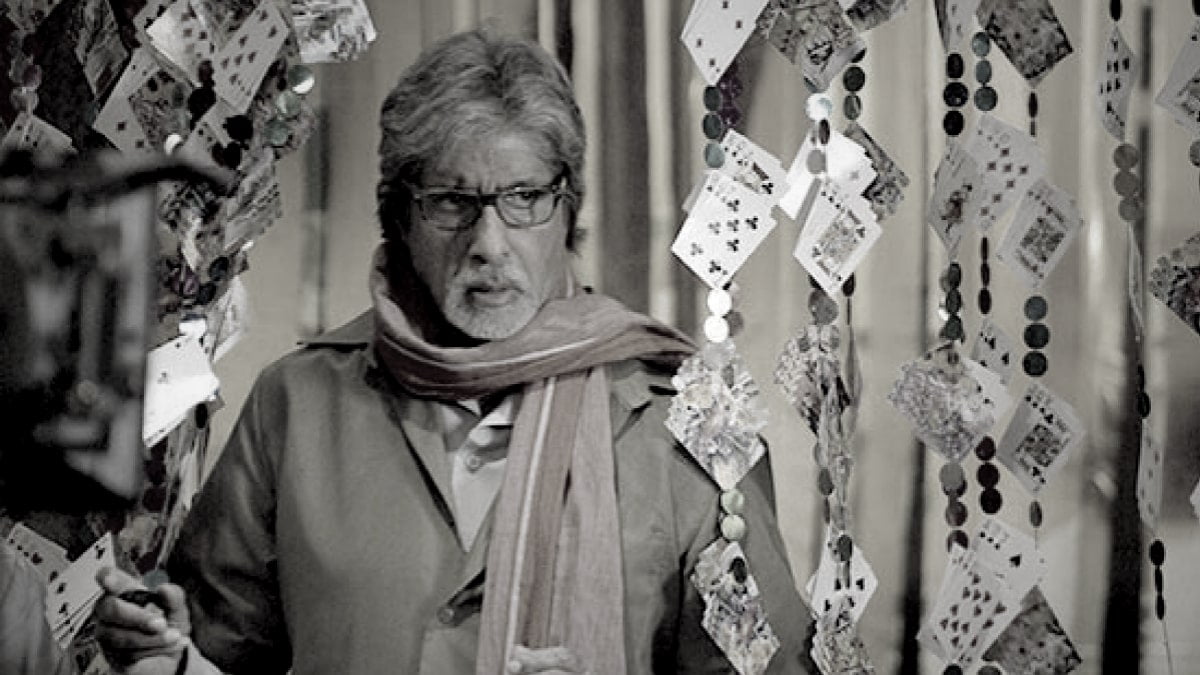